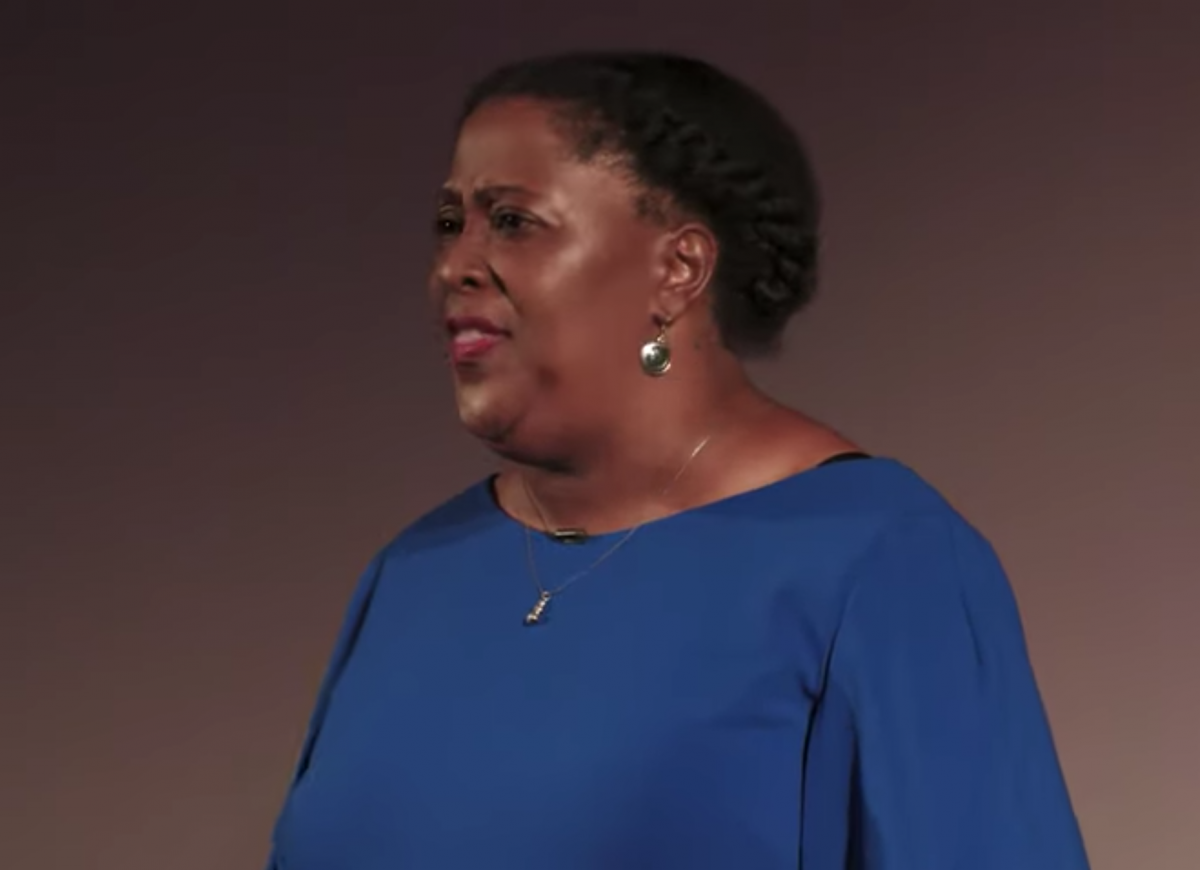 “Until lions have historians, tales of the hunt shall always glorify the hunter.” Historian Danita Mason-Hogans advocates that the way we tell and document history is a social justice issue. She shares her family and community’s multi-generation involvement in the civil rights movement, and how the importance of who tells a historical story and from who’s perspective they are told, is as important as the story itself.