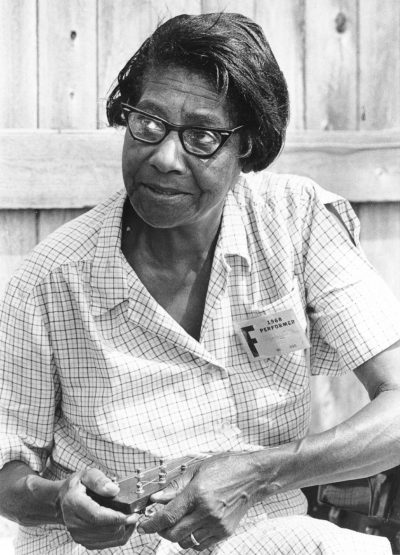 In this episode of Re/Collecting Chapel Hill, we learn about Elizabeth Cotten, one of Chapel Hill's most beloved musicians. We search for signs f Chapel Hill in Cotten's music and learn about life for a young Black girl in the turn of the century South. Producer Mandella Younge joins Molly as co-host for this episode. Special thanks to Glenn Hinson, Brent Glass, and the Chapel Hill Historical Society. 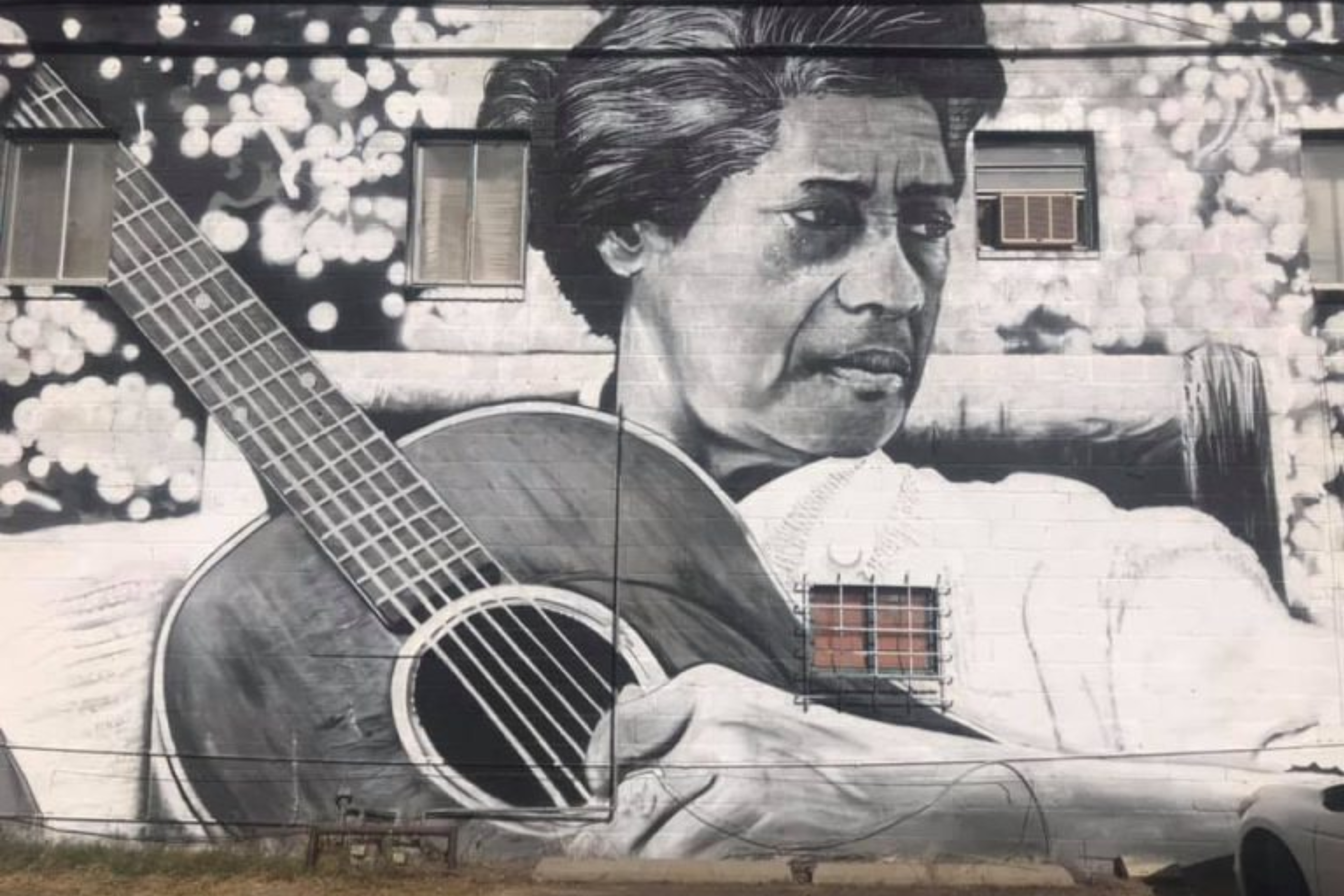 Located on the 111 N. Merritt Mill Road on the Chapel Hill-Carrboro line.

As part of the North Carolina Musicians Mural Project, the Elizabeth Cotten mural honors the local blues legend and her lasting impact on the community. Ms. Cotten is renowned for her distinctive musical style, created by playing left-handed on a right-handed guitar. Many of her songs reference her early life in North Carolina, including her most iconic song, “Freight Train.” This mural is a collaboration between the towns of Chapel Hill, Carrboro, and the Chapel Hill Downtown Partnership.

The true story of Willie & Johnson

Willie Allen was born in Chapel Hill in 1890, the youngest child of six. His father, Edmond Allen, was a carpenter, and the family lived right across the street from Mrs. Louise Nevilles, Elizabeth Cotten's mother. He was just 15 years old when we has shot and killed by Johnson Merritt in September, 1905.

Johnson Merritt, Jr. was born in 1889, the second child for Johnson and Annie Merritt. His father worked as a "hotel servant" according to the 1900 census.

He was 16 years old when he shot and killed his neighbor and friend, Will Allen. The death was ruled an accident, and Johnson was very quickly released from police custody. 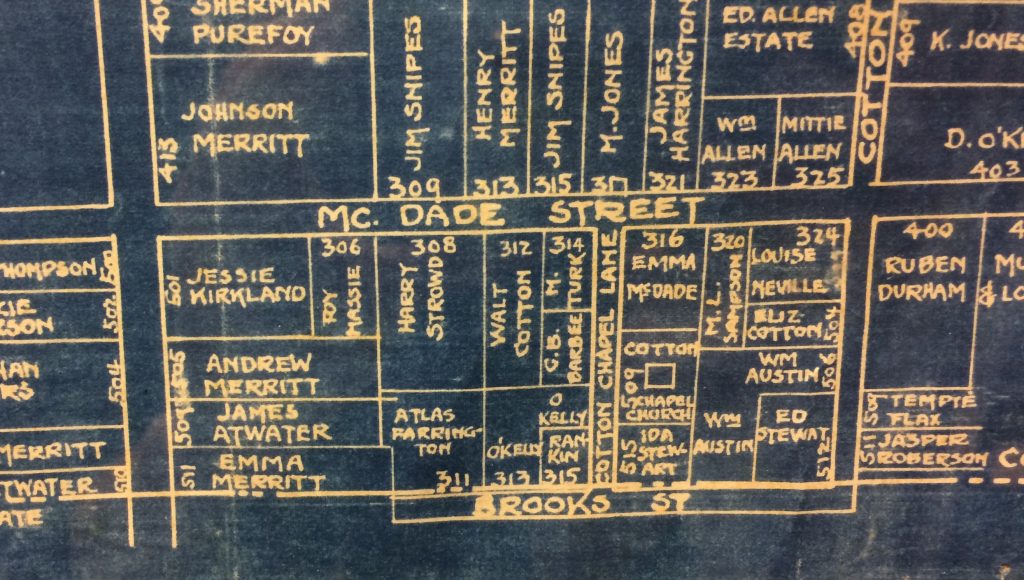 Four years later, Johnson Merritt married Miss Dora Weaver, and the young couple moved into a house on Rosemary Street with their daughter, Dorothy. Johnson Merritt worked as a dormitory janitor and Dora Merritt took in laundry at home. Subsequent years were marked with tragedy: the couple lost two sons in their infancy and by the time Johnson Merritt was in his 40s, he had become a widower. He died in 1954 in West Virginia.