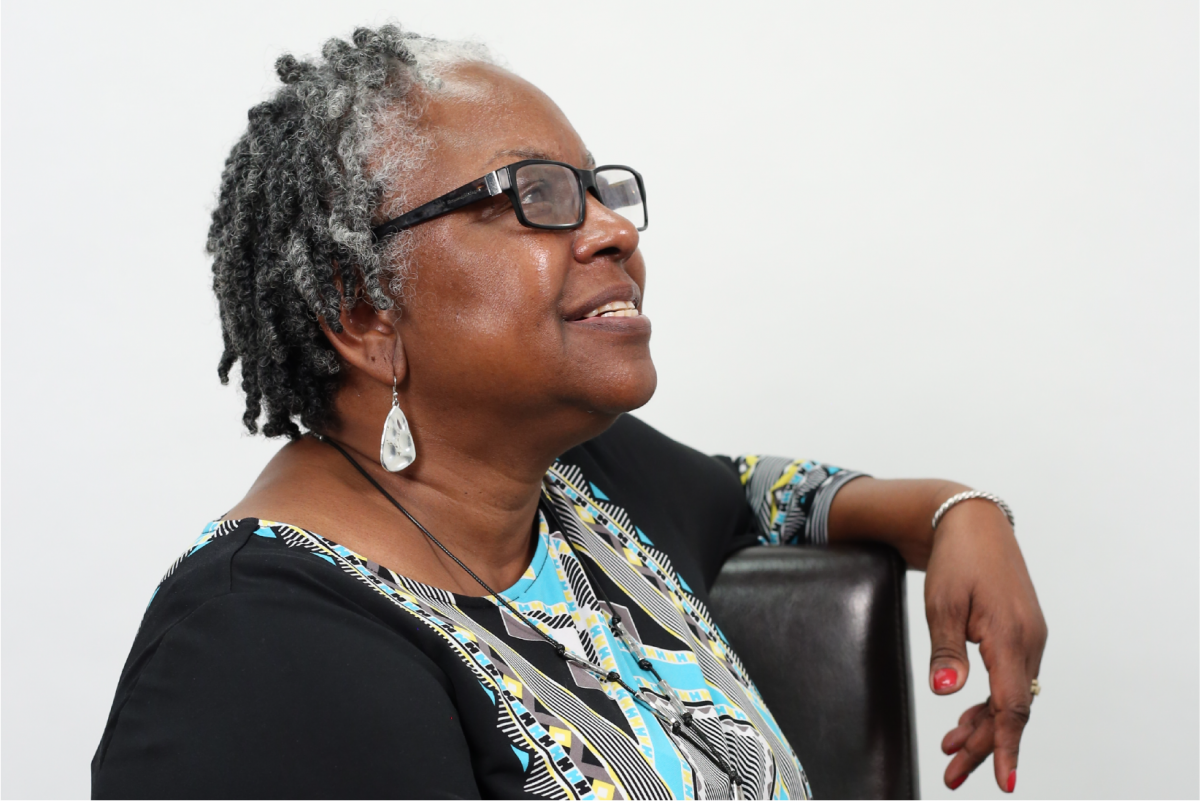 Although Anna Richards came to Chapel Hill later in life, she has been a major organizing force for equality in the community. As president of the Chapel Hill-Carrboro NAACP, Richards has pushed the organization to advocate for education equality, police reform, voter education and a number of other issues affecting marginalized groups locally. Ms. Richards was raised with a commitment to organizing and advocacy work, in a small town in Pennsylvania where her parents were very involved in the community. She joined the local NAACP Youth Council at the age of ten and stayed involved with the organization throughout adulthood. Upon moving to Chapel Hill and joining the local branch, Ms. Richards' first major project was chartering a Youth Council. She has sustained this commitment to multigenerational leadership and community engagement in her work as chapter president. Whether leading town halls on community safety, organizing for voter education and mobilization, or advocating for the removal of confederate statues, Ms. Richards has spent much of her retirement working very hard for equality in Chapel Hill.