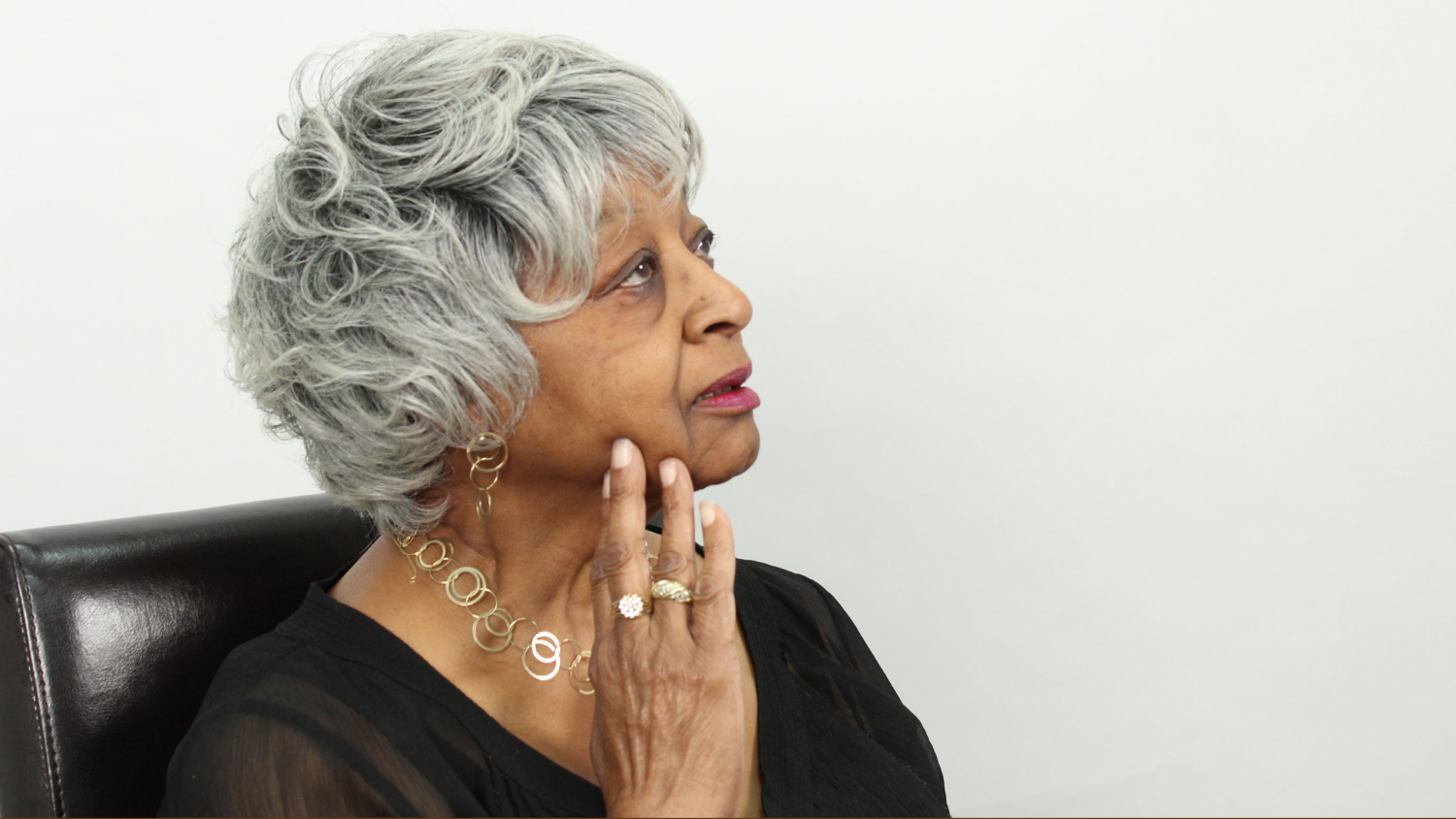 From a young age, Ms. Juanita Alston was taught the difference between right and wrong. Her father was a minister, and her mother impressed on her the importance of treating everyone with compassion and generosity. With these incredible role models, Ms. Alston rose her voice to challenge segregation, and as a teenager, joined the blossoming civil rights movement in Chapel Hill. She had experienced the separate and unequal education provided by segregated schools, where she and her African American classmates received the used, out of date textbooks from the white school. At just seventeen years old, Ms. Alston joined the local sit-in movement, and was arrested protesting the segregated restaurants in Chapel Hill. She continued this activism in her college years at North Carolina A&T University, and was detained for several nights in Greensboro after being arrested at a protest. Ms. Alston credits her parents and the close-knit community in Chapel Hill for her bravery in the face of adversity, and will continue to be a role model for future generations of girls.

Ms. Alston on being arrested during the Civil Rights Movement: