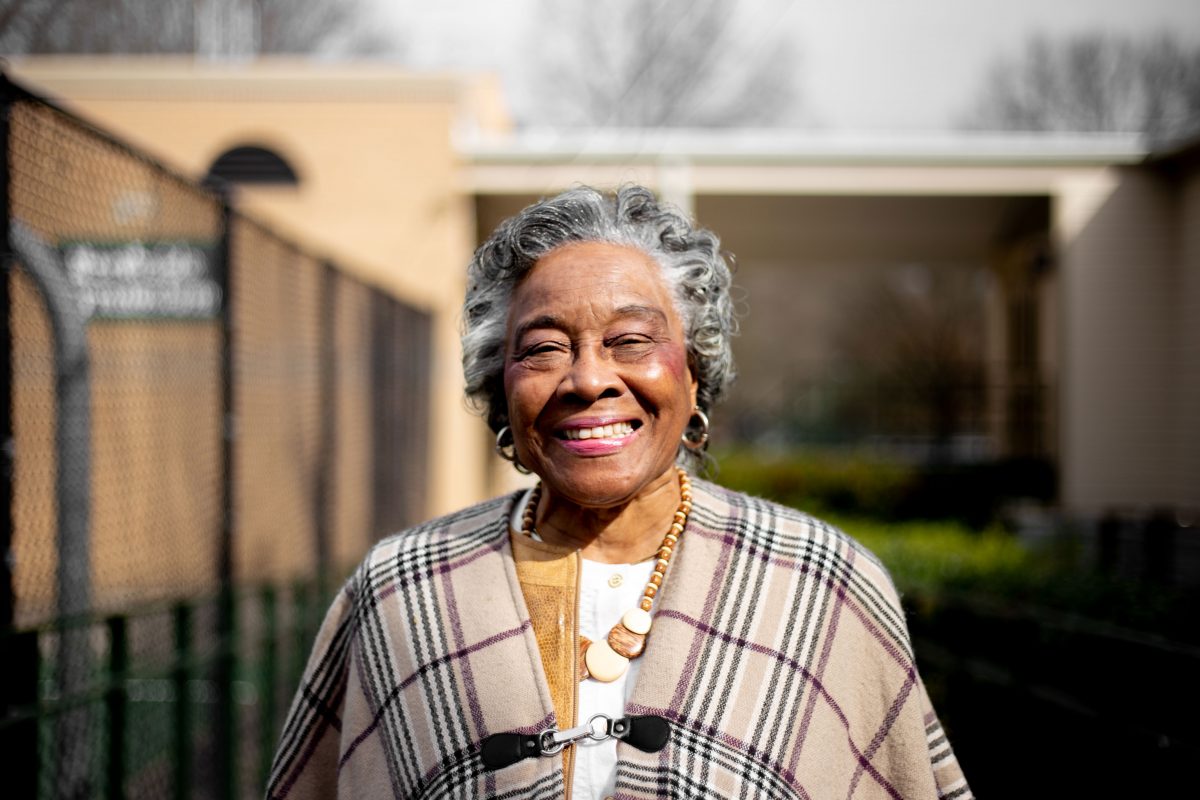 When Annie B. Hargett began working at North Carolina Memorial Hospital in 1961, the facility was almost completely segregated. She recalls floors of the hospital segregated by race and Black nurses being required to go to the basement to eat. Ms. Hargett was one of the few Black nurses with a Bachelor's Degree in nursing at the time. She graduated from Lincoln High School in 1957 and became the first in her family to graduate college when she earned her degree from Winston Salem Teacher's College (now Winston Salem State University). She graduated with a Master's Degree in Psychiatric/Mental Health Nursing from University of Maryland in 1969, and returned to North Carolina as an assistant professor at NCCU. In 1981, Ms. Hargett was hired to work at Duke Hospital, where she stayed for twenty-two years before retiring. Although many strides had been made in the twenty years since she had worked at North Carolina Memorial Hospital, Ms. Hargett recalled the necessity for nurses to advocate for their African American patients. "I even remember at Duke, as a nurse and as an administrator, that we had to step up for our Black people because they were not treated the same....It was really important that they had Black nurses to speak up for the Black patients. And that is, I think, the most important that we as nurses did for our people."
Alice Battle
Anna Richards
Barbara Bynum
Betty Geer
Bonita Joyce
Carolyn Daniels
Carolyn B. Jefferson
Clem Self
Collene R. Rogers
Coretta Sharpless
Edna Taylor
Foster Sisters
Jerdene Alston
Juanita Alston
Karen Reid
Lillie Perry Atwater
Marjorie Land
Nettie P. Burnette
Patricia Mason
Pearl Cole
Rashii Purefoy
Stephanie Terry
Theresa Watson
Vernelle Jones
Virginia Davis
Vivian Foushee
Ms. Hargett introduces herself and shares a bit of her background:
Ms. Hargett on the importance of service:
Interviews conducted by Danita Mason-Hogans at Chapel Hill Public Library, 2019