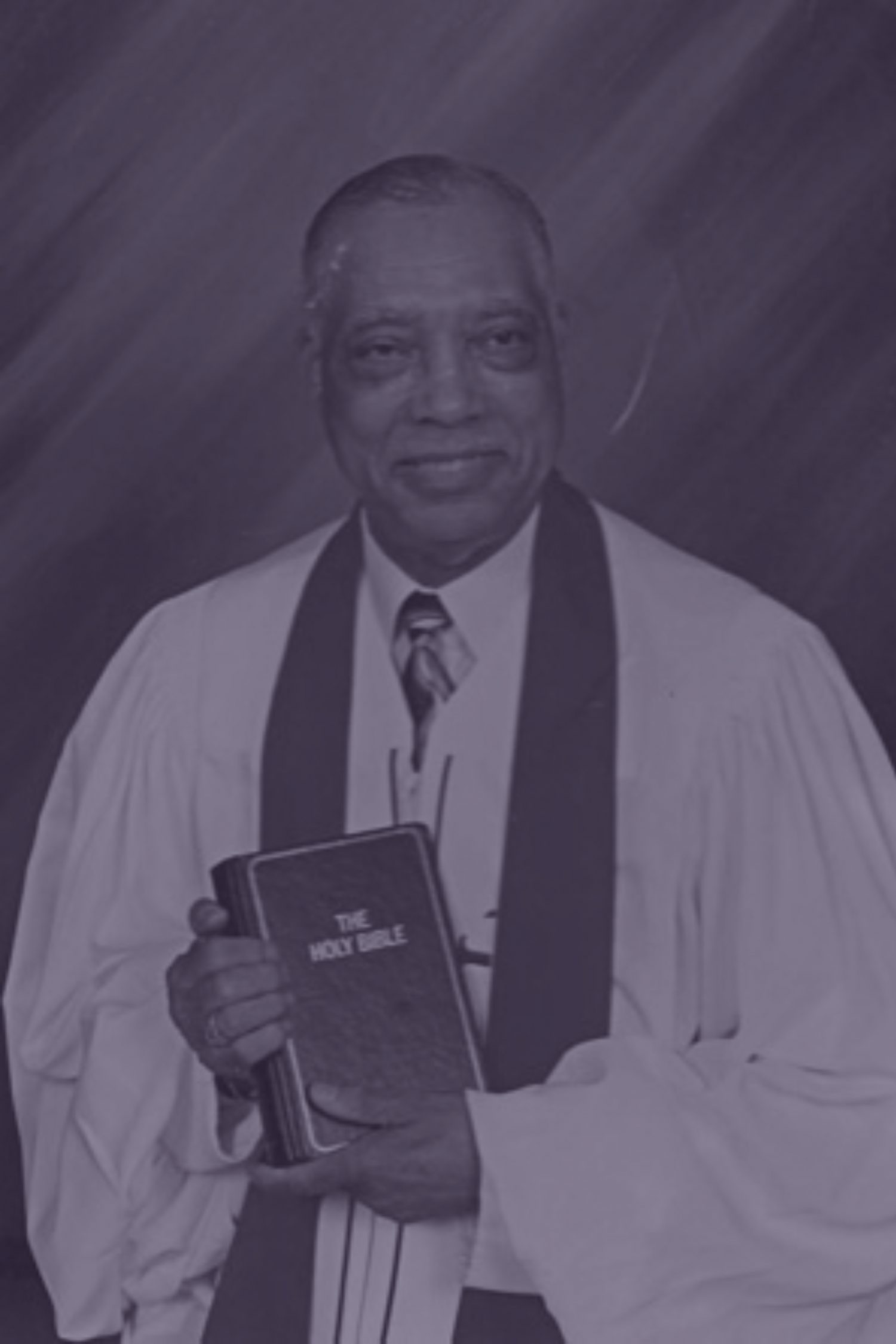 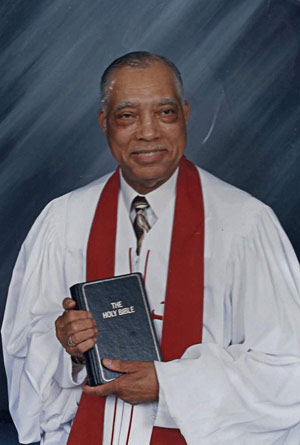 When Dr. J.R. Manley first came to Chapel Hill, he expected to spend three Sundays preaching at First Baptist Church. Instead, he ended up serving as the church’s Senior Pastor for 65 years. Born in Murfreesboro (NC), Dr. Manley arrived at Rock Hill Baptist Church in September 1946 at the age of 19 to fill in for a Pastor who had relocated to Atlantic City, NJ. After the first two Sundays, Dr. Manley said the unresponsive congregation made him reluctant to return, but his third Sunday was different. “They just shouted all over the place, and I said, ‘What in the world? What am I getting myself into?’”  Dr. Manley married Gloria Royster and had one son, John,lll.

Rev. Manley’s personal impact in the community spans decades, most notably serving for six years as the first African-American member of the Chapel Hill-Carrboro City Schools Board of Education. His tenure, from 1959 to 1965, oversaw school desegregation. Rev. Manley  also saved the homes of residents on Piney Mountain Road which were proposed for the new high school. He introduced a church member to the board who sold her farm on Homestead Road for the school. He served as President of the General Baptist State Convention of North Carolina, through which he secured a million dollar grant to fund a church-based health care program. He served as president of the Chapel Hill NAACP  and was also highly instrumental in establishing First Baptist and Manley Estates in Chapel Hill, an apartment complex for low-income seniors. Additionally, Dr. Manley was appointed in various capacities by the Governor of North Carolina. 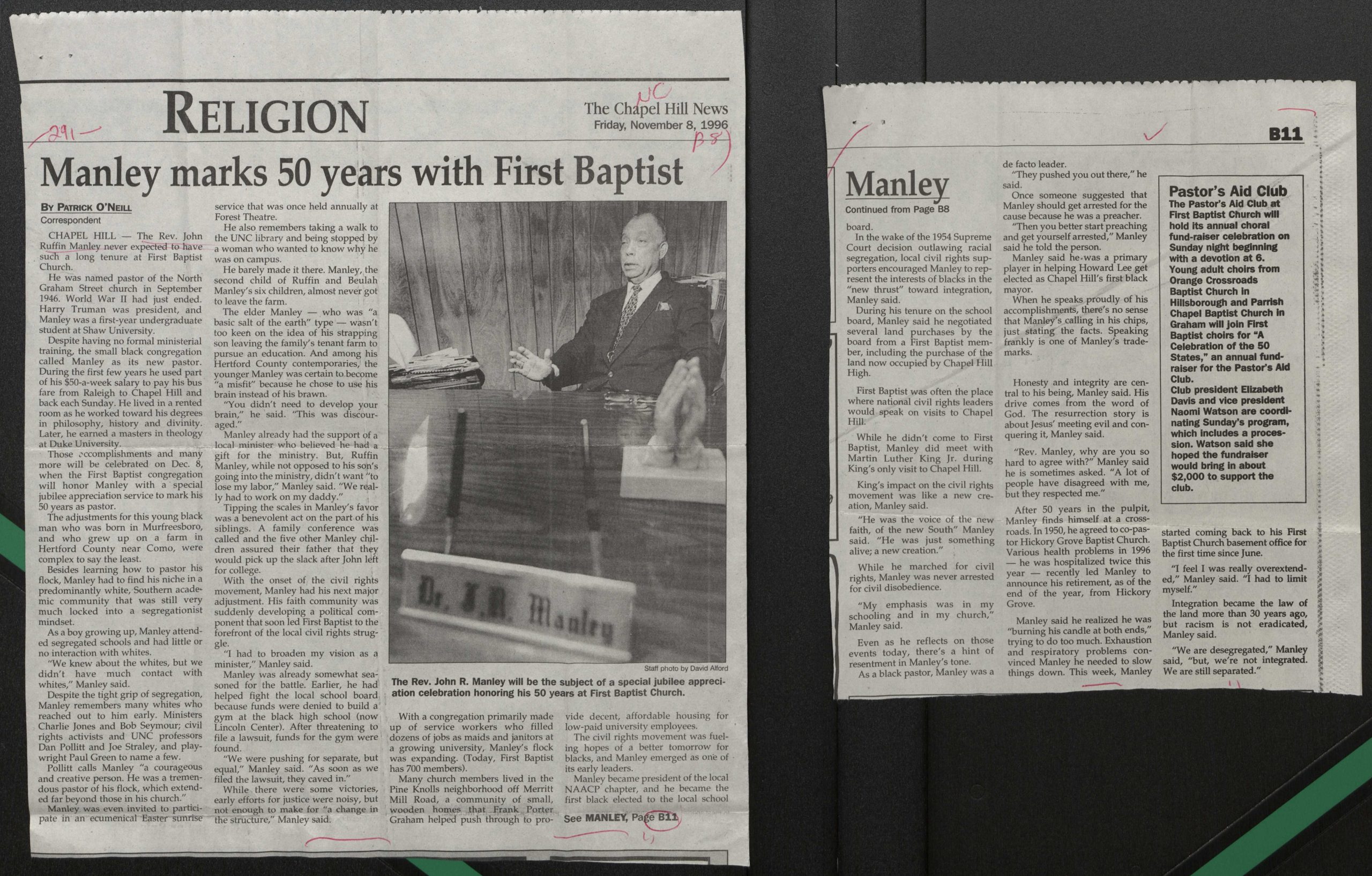