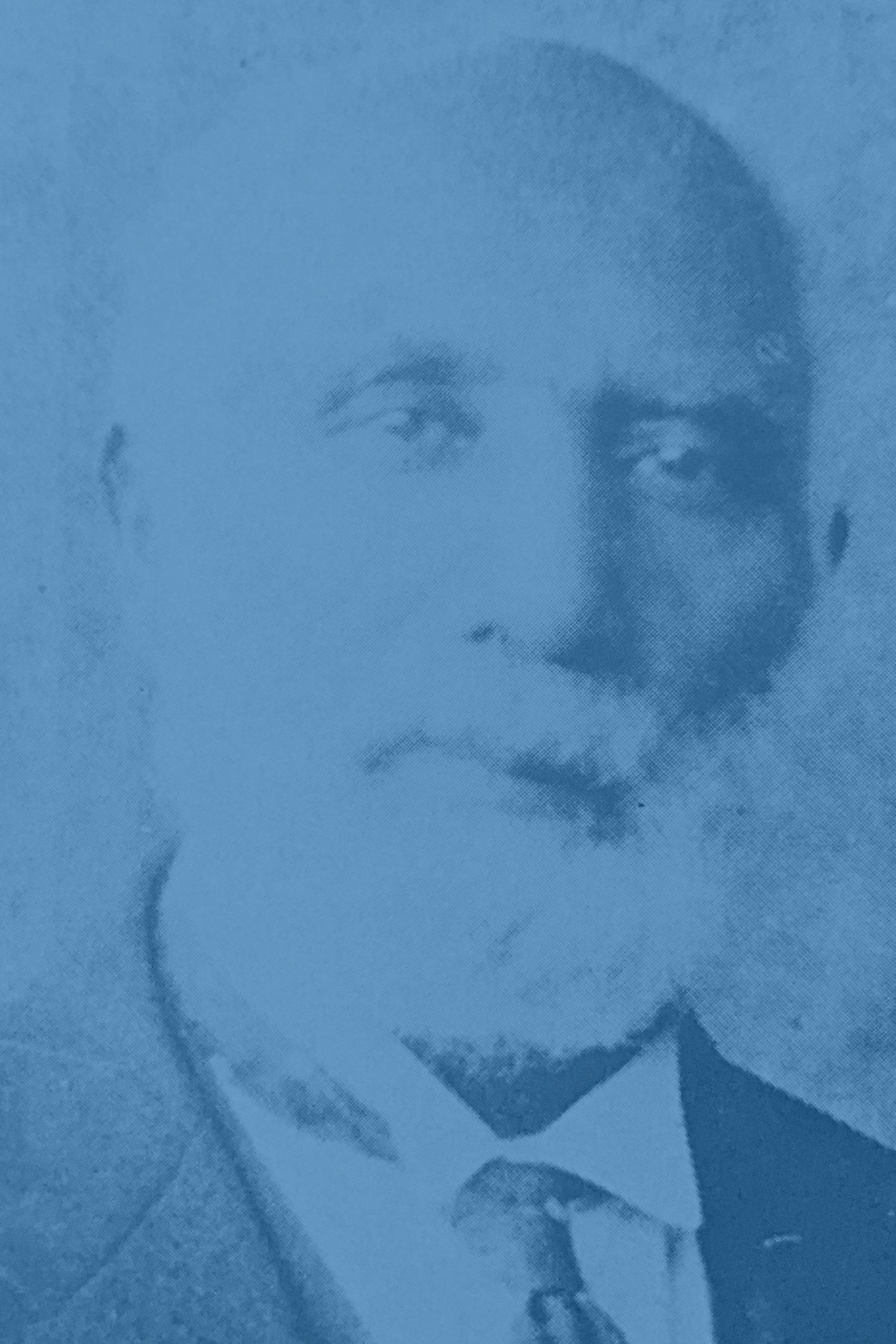 Dr. L.H. HackneyThe Rev. Dr. Louis H. Hackney was an 1892 graduate of Shaw University, later being honored with a Doctorate degree. Around the age of 21, he became pastor of the Rock Hill Baptist Church, now known as First Baptist Church. Worship services were previously held in several locations and buildings within Chapel Hill. Rock Hill Baptist Church, the first significant building and constructed under his leadership, was then located on Franklin Street, in the general vicinity of the present First Baptist Church location. His pastorate was fruitful as he served successfully for sixty years from 1877 until 1937. Under his administration the congregation grew so rapidly that the original building soon became too small, so another building was erected which stood on the same site as the original until 1953 when the present edifice on North Roberson Street was completed. He also pastored at Mt. Zion Baptist Church in Chatham County, NC and New Hope Missionary Baptist Church (22 years) in Apex, NC. In fact, he pastored at two churches concurrently.

Rev. Dr. Hackney was an educator. He ran a school for Blacks called “Hackney High”. Black parents of the community were dissatisfied with the school system as their children didn’t have an opportunity to be educated beyond the 7th grade. Thus, Dr. Hackney founded a private school, first named Hackney School. It was located on the west side of Merritt Mill Road, near the railroad track. Not too long after opening, the school also came to be known as Hack’s High School. Dr. Hackney served as the school principal as well as one of the two History teachers. In 1919, the Orange County Board of Directors approached Dr. Hackney with the idea of consolidating the County run Free School with Hackney High School (or Hack’s High). Dr. Hackney accepted the proposition and sold Hackney High School and the land to Orange County. The two consolidated schools then became the first Orange County Training School and operated on the Hackney site until 1923 when it was destroyed by fire.

In addition to the reputation Dr. Hackney gained it the community as an educator and minister; he also was responsible for taking in, raising, and educating numerous Black orphaned and poor children in Chapel Hill and from the nearby orphanage. Several of the children he raised and educated went on to become established professionals in the teaching and medical fields.

Records reveal that from 1878-1936 Dr. Hackney acquired numerous acres of landand other properties in Chapel Hill. Records also indicate that he was buying property until less than a year prior to his death. Research shows he sold land to the University of North Carolina in July 1921. In fact, his great granddaughter currently resides on land he acquired that has been passed down generations. Dr. Hackney died on December 19, 1937 at the age of 83 and was buried at the Old Chapel Hill Cemetery (UNC-CH campus) on December 23, 1937