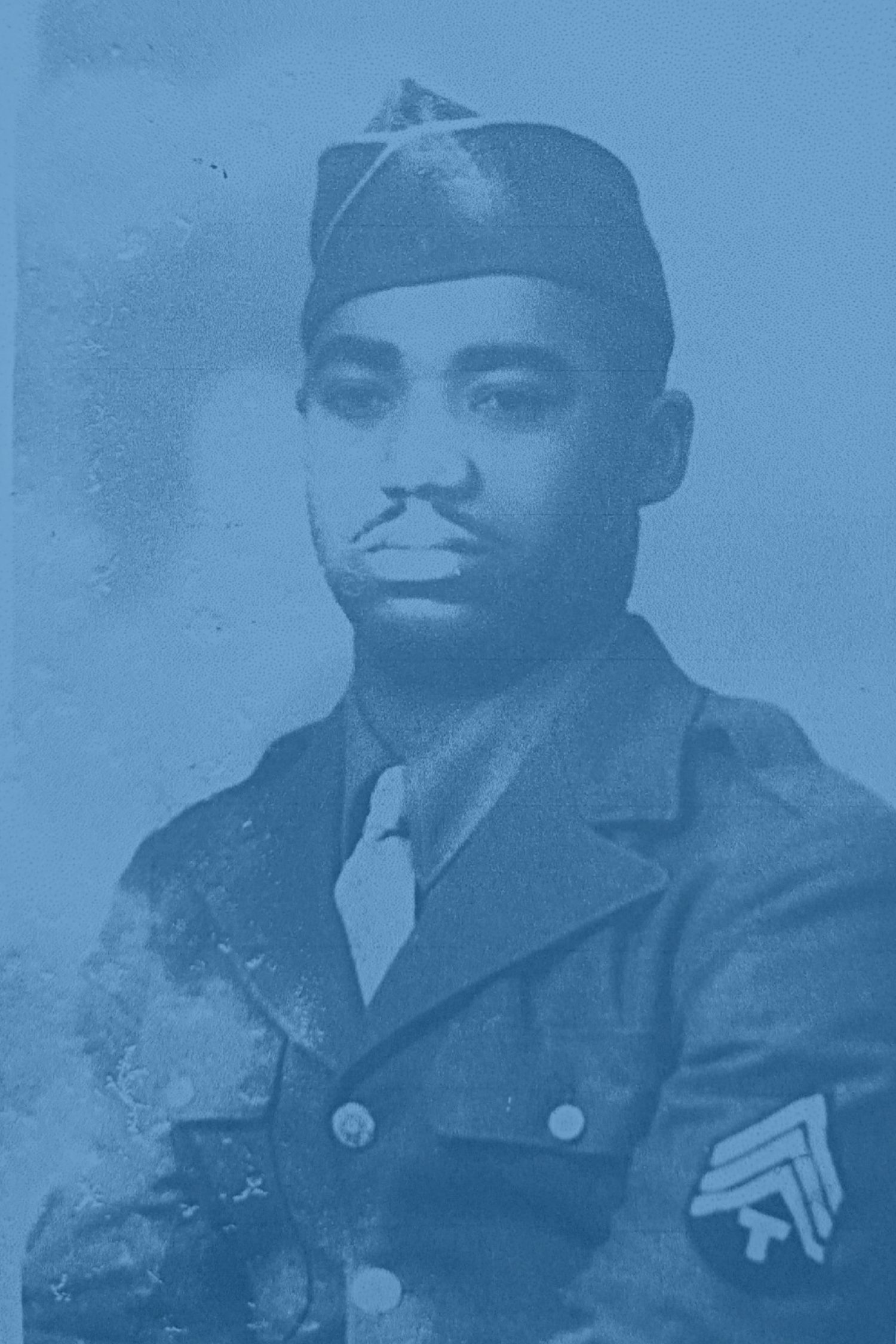 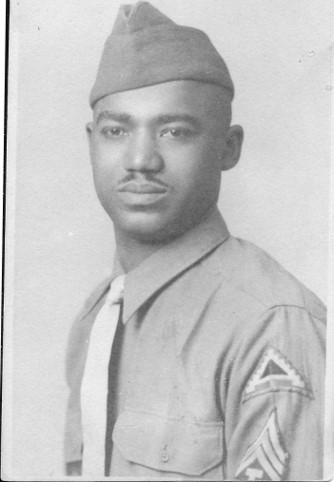 Mr. Atkins grew up in Chapel Hill North’s Mt. Sinai Road community.  Prior to serving in the U. S. Army, he worked for the university.  When he returned from his tour of duty, he chose to try it on his own.  With no store space to set up a business, he started in his car in front of a phone booth where he handed out the number of the phone on cards for people to call if they needed a taxi.  He later acquired the property across the street which is now 411 Restaurant. There he built a restaurant  with an addition for the cab stand and rooms to let above. He started his trucking company and  purchased the white owned Carolina Cab.  He began to purchase land to build homes and apartments for those in need  in the Northside, Pine Knolls and Carrboro areas and in Durham.

Mr. Atkins never married but he had a good friend and partner Rachel Wagstaff who was by his side for every endeavor he undertook, and his true friend and mechanic, Lacy Reaves. Mr. Atkins was the son of the late Hattie Williams and Robert Atkins of Chapel Hill.  He was one of seven children. One brother and five sisters 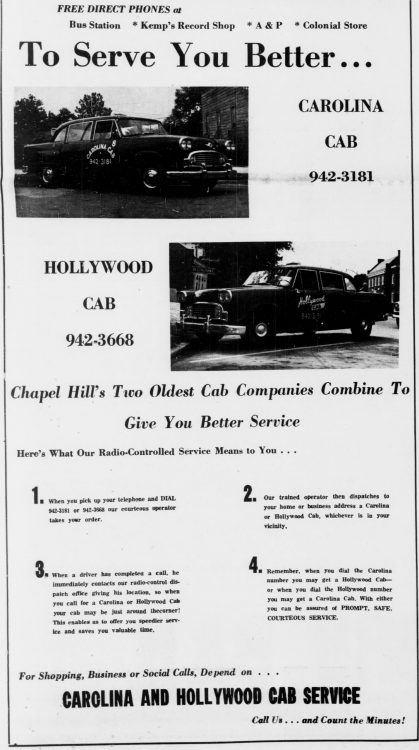 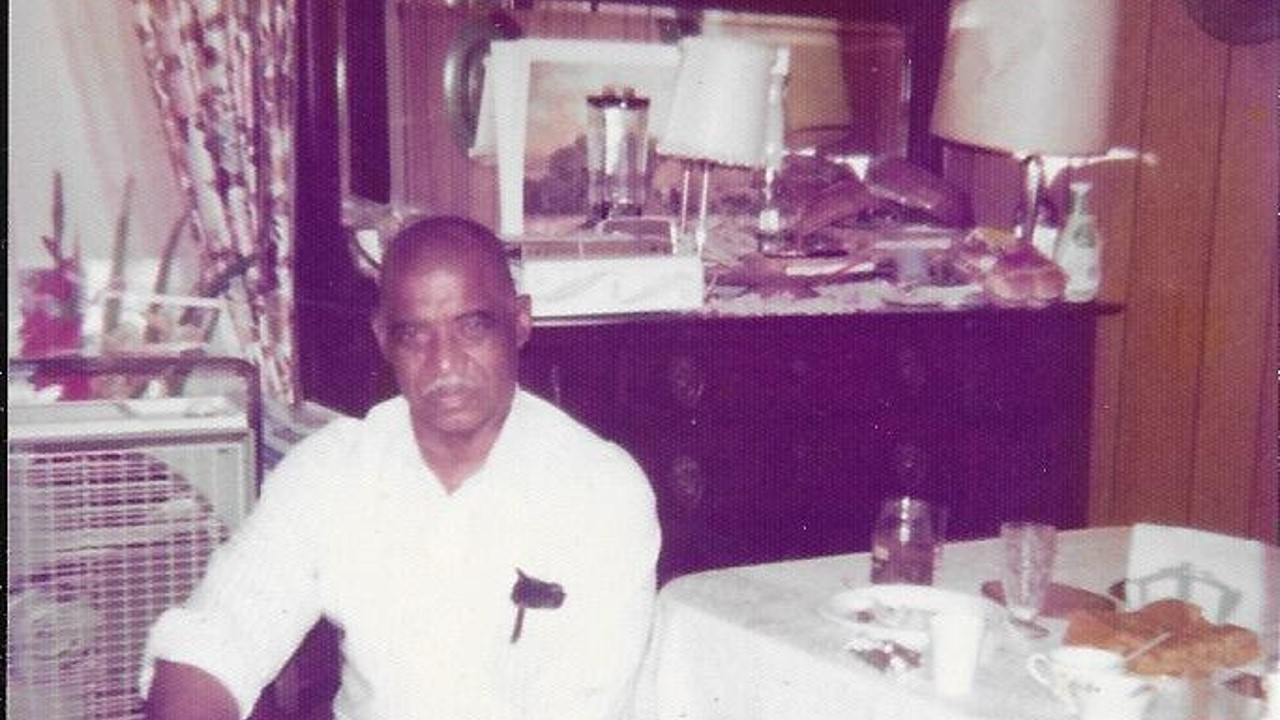 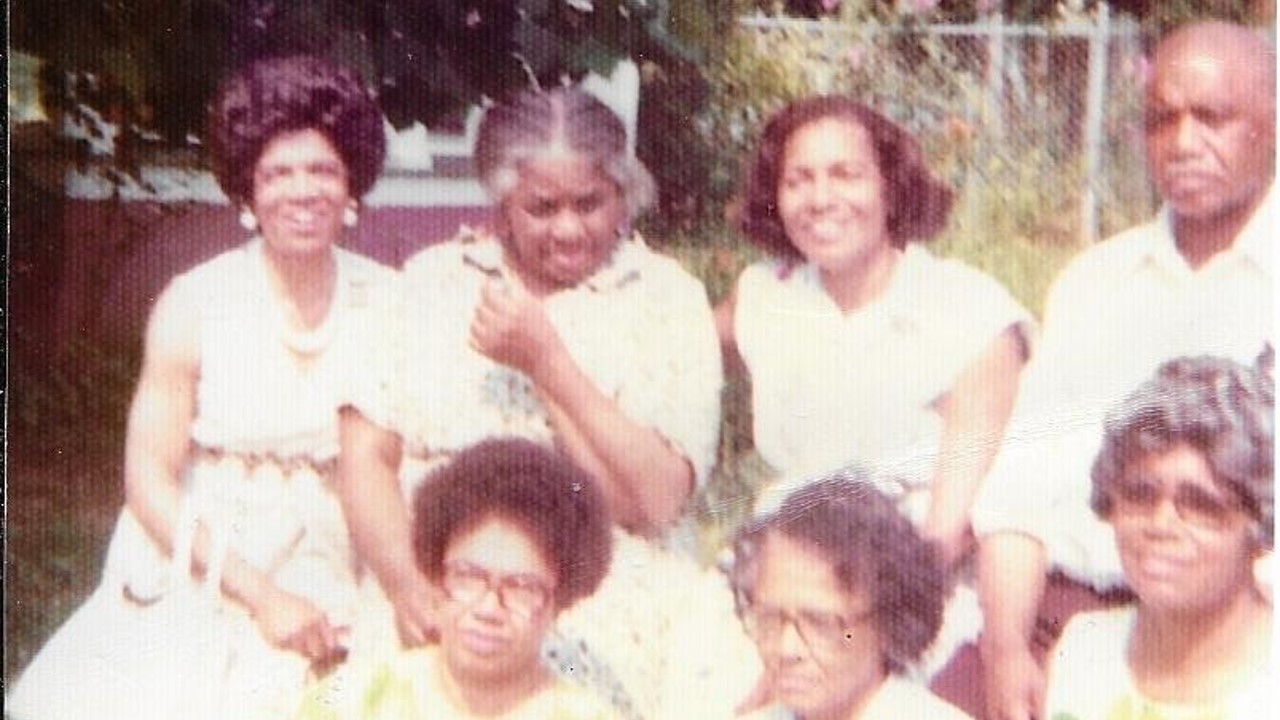