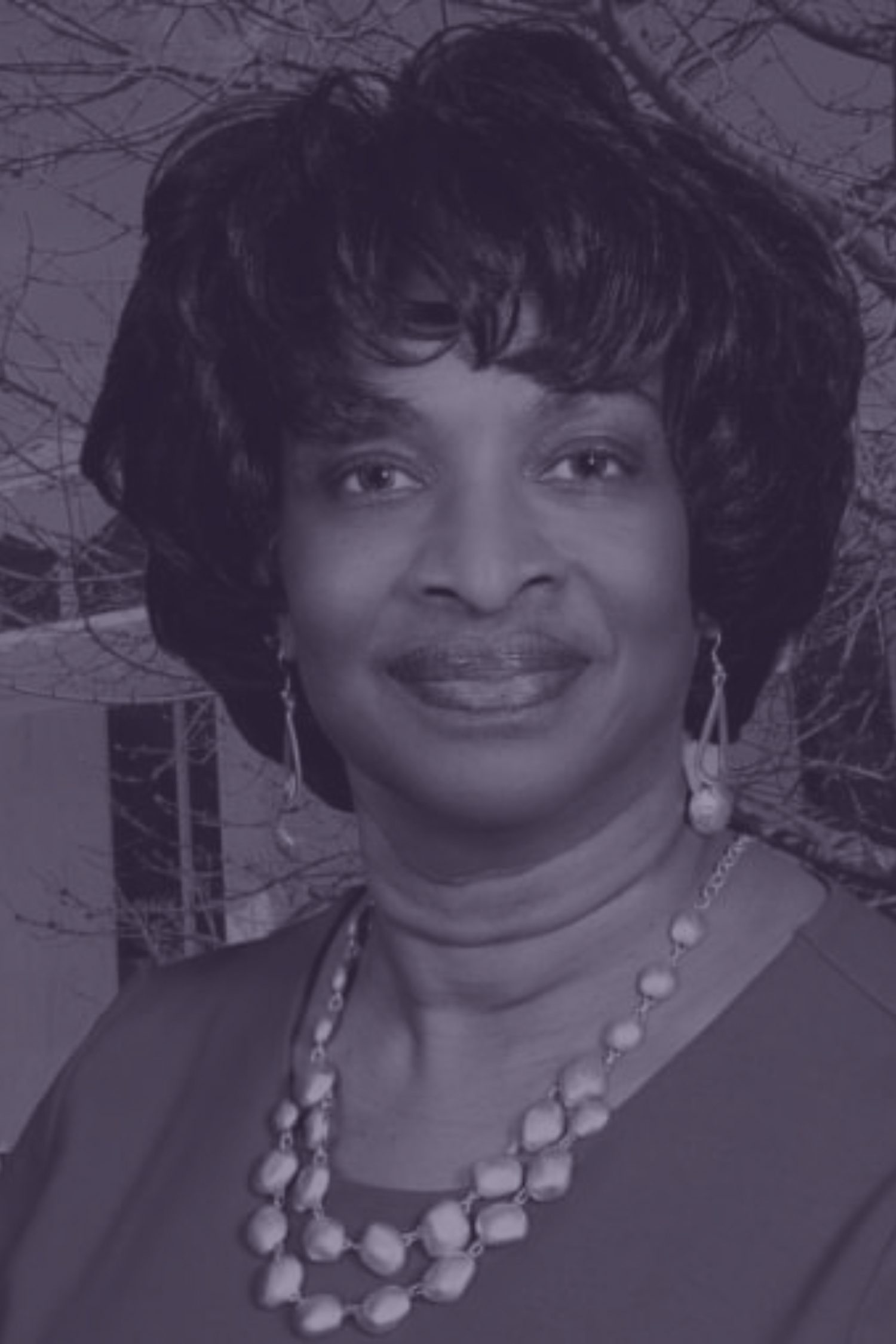 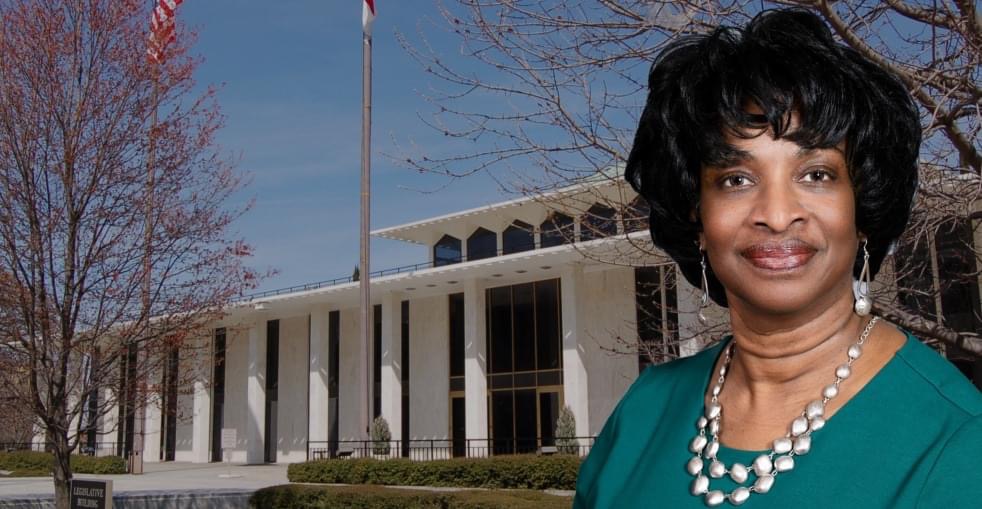 Valerie Foushee is a life-long resident of Orange County and a 1974 graduate of Chapel Hill High School, as well as a graduate of the University of North Carolina at Chapel Hill. Ms. Foushee retired from the Chapel Hill Police Department after 21 years of service. Her political career began when she was elected to the Board of Education for the Chapel Hill–Carrboro City Schools in 1997. Today, she is now State Senator Foushee where she tirelessly advocates for education reform.