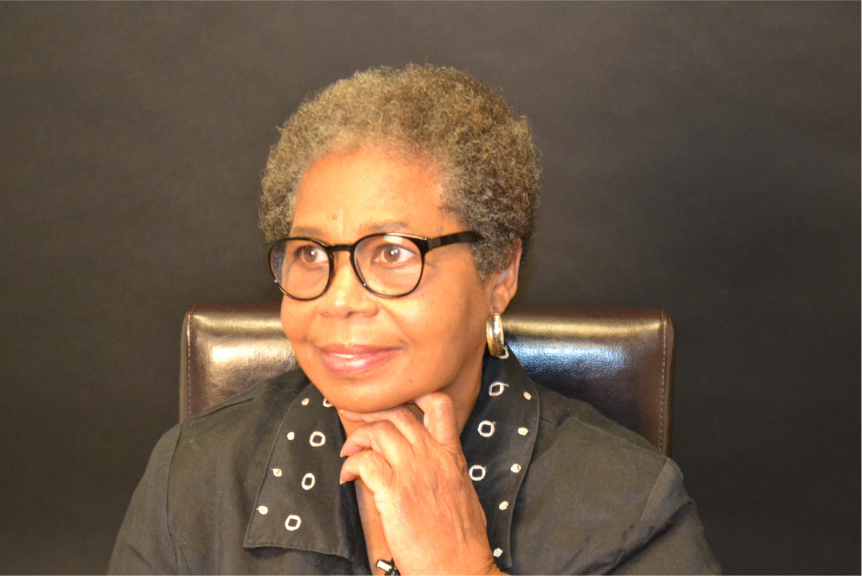 Collene R. Rogers grew up in Chapel Hill, and remembers the walkouts staged by Lincoln High School students to protest their under-resourced science labs. In 1965 she moved north to take a job with B. Altman & Company in the accounting department. In April of 1968 she accepted a job with First National City Bank in New York City from which she retired in 1999. She began her Civil Rights involvement as a member of the Congress of Racial Equality in Chapel Hill. In New York she joined the NAACP and the National Council of Negro Women, and continued in the spirit of service after returning to Chapel Hill. She served as treasurer and on the history committee of the CHC NAACP, which was instrumental in honoring the 1947 Freedom Riders with a marker on North Colombia Street. Collene is treasurer of the Women of Distinction ECA Club and a member of the OCTS-Lincoln High School Alumni Association. The W I N Committee partnered with Alpha Kappa Alpha Sorority to mentor middle school girls, and she has worked on numerous voter registration campaigns. Her leadership in community service will benefit the Chapel Hill/Carrboro area for years to come.