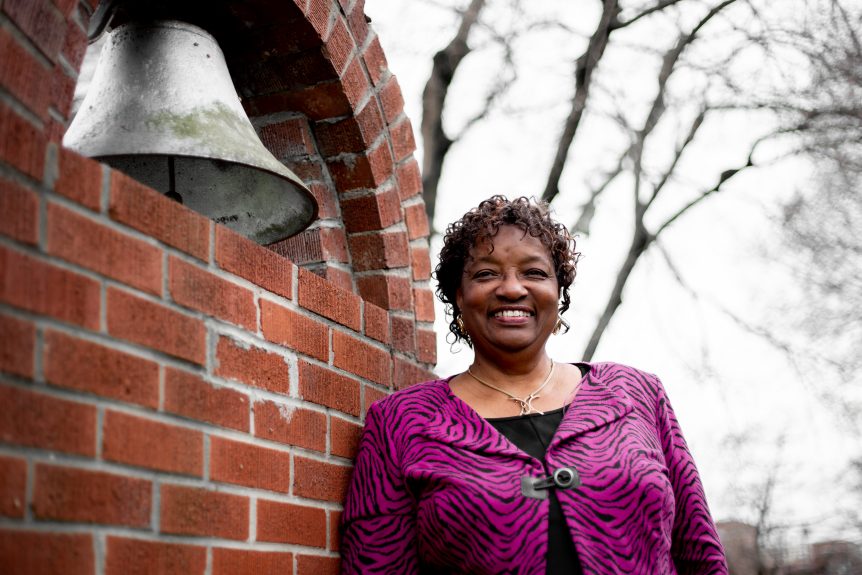 Edna Taylor estimates participating in around twenty civil rights demonstrations in and around Chapel Hill during the 1960s. She was raised in Chapel Hill and was a high school student during the height of the sit-in movement. She remembers Harold Foster serving as a main local organizer, and folks coming from the Southern Christian Leadership Conference and Congress of Racial Equality to support the local movement. After graduating from high school, Ms. Taylor enrolled at North Carolina Central University, where she she joined a student body that was passionate about ending segregation. During her time there, she continued to participate in civil rights demonstrations, and at one point was arrested during a civil rights march. Decades later, she continues to serve her community with her work in the food ministry at St. Josephs Church. Ms. Taylor credits her mother as someone who inspired her to always be in service to the community.